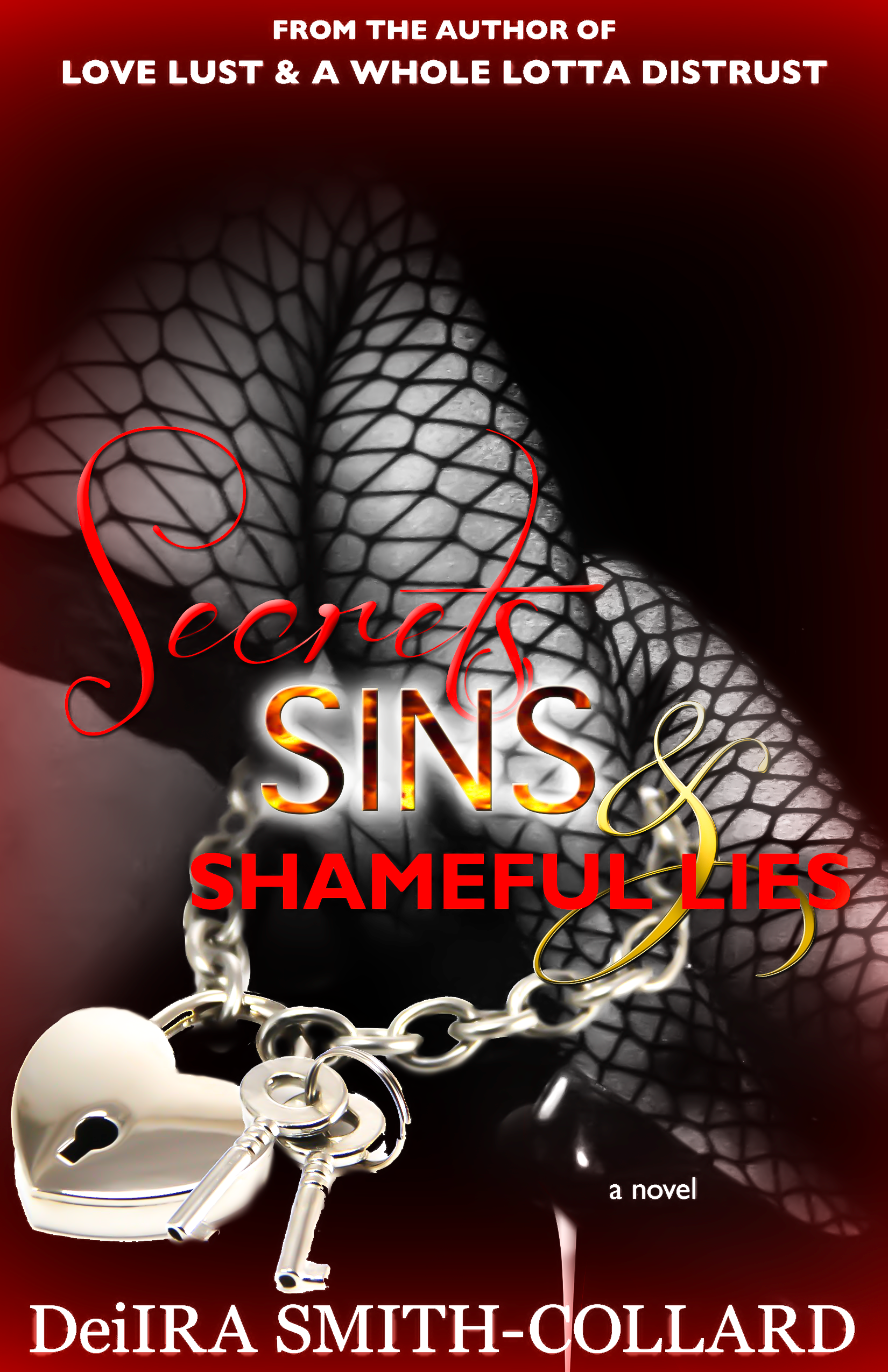 Five years have passed since a storm of betrayal and deception swept through the halls of Synergy Wireless. Everything seems calm, but just as things have settled and everyone is back to the comfortable norm, long forgotten secrets and lies threaten to expose sins, both past and present.

Nicole, still hungry for love and craving attention is desperate to find a man to show her true affection. True to her nature she is willing to have it at all cost. Carmell constantly longs for Louis, but is she willing to sacrifice herself for the sake of his love? Natina is devastated by loss, and blames others for her misfortune. Anger causes her to employ her by any means necessary tactics of revenge.

Years after, Kendra is still torn between desire and obligation, as she struggles to find her way, can she end up finding herself? Secrets, Sins and Shameful Lies will again satiate your appetite for drama. Some secrets will be revealed while others concealed. Get ready for another turbulent voyage.